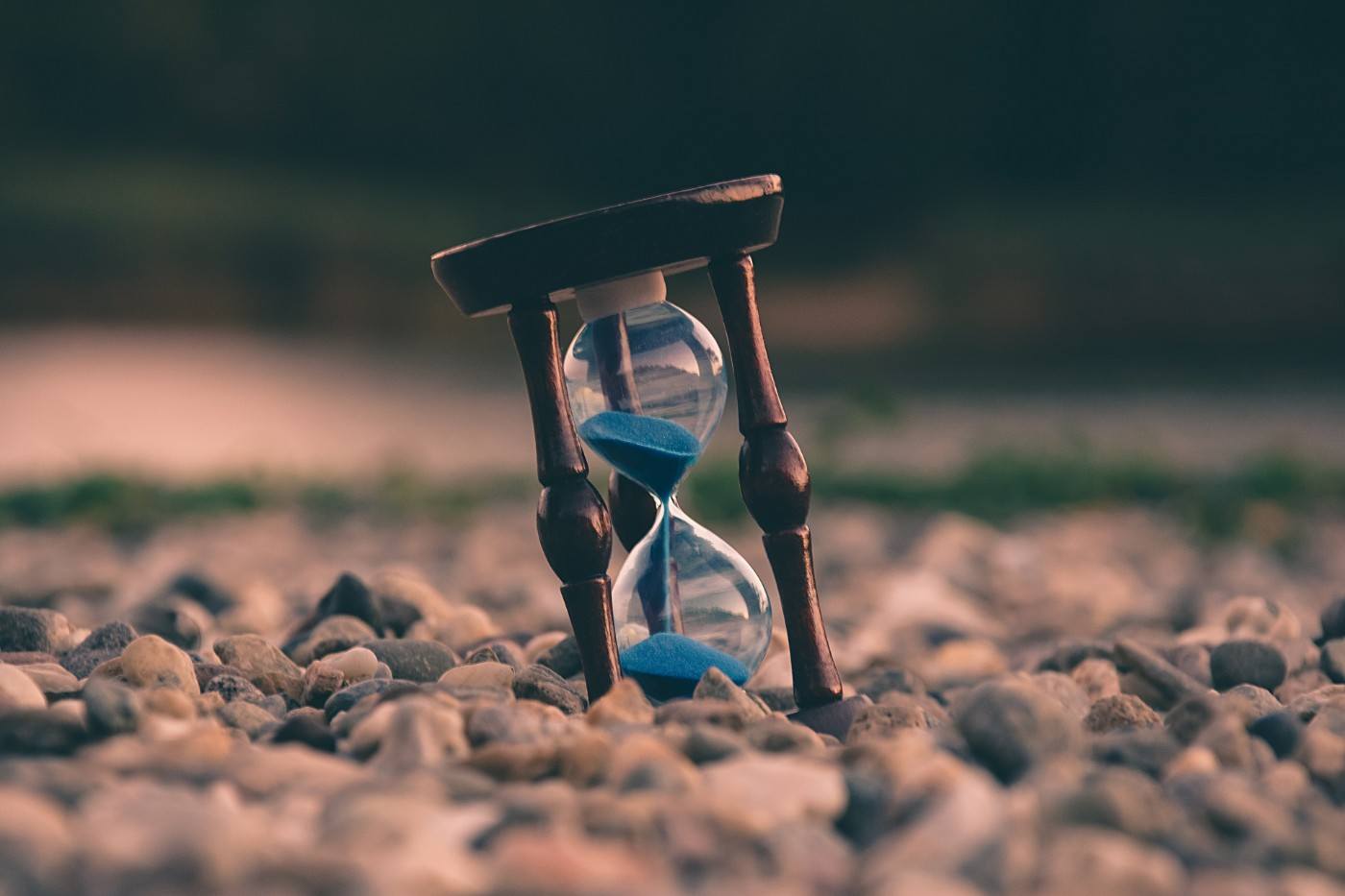 How was the concept of time understood in the Middle Ages and what impact did it have on society?

“‘By its essential nature’, wrote Lewis Mumford, ‘the clock dissociated time from human events’. To which I would add: and human events from nature”. In other words, the ability to measure time without the use of natural elements for medieval people was a life-altering phenomenon. Human events, indeed human life, became dissociated from nature’s time due to the invention and popularization of mechanical clocks.

Nevertheless, various methods of time measurement preceded the mechanical clock, and each of them respectively affected and impacted the lives of medieval people, abstractly and concretely. The day, the hour, the month and the year were all determined through the study of different natural elements and furthermore distributed to the people either by the church or by communal methods, usually the bells of the church or the clock tower.

Often cited by historians when analyzing the influence of time measurement on medieval society, Jacques Le Goff has dedicated important attention to the evolution of the conceptualization and understanding of time by medieval people, throughout the development of different ways of measuring time, especially those that are secular. The major dichotomy regarding time in the medieval era is between the ‘Church’s time’ and that of the secular world, or as Le Goff calls it the ‘Merchant’s time’.

Indeed, Christianity modified the perception of time. ‘The appearance of Christ, the fulfillment of the promise, the Incarnation give time a historic dimension or, better still, a center’. Therefore, time measurement was predominated by the Christian institution, directly and indirectly, until the revolutionizing invention of the clock that I mentioned in the beginning.

In this essay, I will attempt to explain the various aspects through which ways of time measurement led medievals to adapt differently throughout separate stages and events of their lives. After analyzing the medieval, predominantly Christian, definition of time and its influence, I will elaborate on how time was disseminated to the laity and how it reacted, before finally explaining the shift in the perception of time after the invention of the clock.

‘Time, according to medieval theologians and philosophers, was experienced in radically different ways by God and by his creation’, to which I would add that it was in some sort the same for the laity. The Church, not necessarily created, but effectively promoted a certain number of fundamental temporal elements: the week taken from the Jewish heritage, the Sunday and most importantly, the astronomical calculations that determine time, founded on two cycles, lunar and solar.

Adding to that, two conceptions of time that are complementary but also sometimes contrasting. One is a cyclic and periodic conception of a liturgical time adapted to the whole year and to the week and the day. And another linear historical time, based on Jesus Christ and oriented towards salvation.

In other words, Christianity introduced a new comprehension of time. Earthly time became mainly turned towards the possible eternal salvation.

In the eleventh book of his Confessions, Saint Augustine exalts the main theological issue of time. Human time was not real, only God’s eternity was. But the decision which led a person to an eternity in purgatory, heaven or hell was entirely based on his worldly existence. ‘Hence the Christian must simultaneously renounce the world, which is only his transitory resting place, and opt for the world, accept it, and transform it, since it is the workplace of the present history of salvation’.

The growing focus on purgatory which progressively increased after the tenth century, caused major stress on time measurement as a result of the fear of spending a lot of years in purgatory being purified or punished, as Mooij explains. The idea of spending thousands of years in purgatory and the possibility of shortening that period through prayers and offerings alluded to the fact that time was not owned or controlled by man but by God. ‘Hence the church condemned money-lending, or usury as it was called, because ganging profit at interest was a function of the accumulation of time’.

Nevertheless, this led people, especially the rich ones to increase their donations, purchase and religious art or constructions in the hopes of ensuring their future salvation. Thus, the portrayal of the afterlife, seeking to focus on time in purgatory for example, modified the lay apprehension of time, but it wasn’t the only way through which the Church disseminated time measurement and conception.

As Schmitt enumerates in his third chapter, the church used other various means to disseminate knowledge regarding time. The most insightful example he uses is taken from the Psautier de Blanche de Castille, portraying an astronomer using the Arab instrument, the astrolabe. This depiction of a trial to tell time shows human dependency on nature to accomplish this task (i.e. the stars and the sun in this case).

The importance of this example is its placement next to a calendar, another depiction used to tell time. Both of these, the calendar and the astrolabe, came from a pre-Christian heritage; and as Schmitt (2016: 275) puts it the “requirements of religion have helped safeguard this pagan science”.

Another nature depending way of measuring time that was used was the sundial.

‘It appears that the fundamental purpose of sundials was to mark mid-morning, mid-day and mid-afternoon. These points in the day, nominally the third, sixth and ninth hours after sunrise, were decreed by the Church as the times for celebrating the offices of terce, sext and nones in monasteries and were usually marked with a cross-bar on the ‘hour’ lines. These hours are generally known as Canonical Hours.’

They were known to the lay people through the ringing of the bells and helped them adapt their daily lives correspondingly. The dissemination of the hours, although not always precise, created a sense of temporal belonging and planning for medievals, in that sense that it allowed them to place themselves in the time of the day in accordance to the bells, and by extension plan their days accordingly. This phenomenon evolved progressively and permitted the creation of other methods of time measurement and drafting.

As it is the case in the Psautier de Blanche de Castille, most if not all Christian liturgical and prayer books had a calendar on the first few pages (i.e. books of hours). Other than its practical use of showing the essential holy days and feasts of each month, it also plays a symbolical role of portraying the significance of the time and nature, both created by God and their influence on human everyday life. As Henisch (1999) has shown throughout her book The Medieval Calendar Year, certain similarities were manifested in disparate portrayals of different months of the year. Depicted sometimes differently each month was accompanied with representations of an astrological sign, and more importantly a labor relevant and specific to the month.

The calendar therefore serves as an organizational tool, allowing people to plan not only their day to day lives but also their whole year and how they can prepare in advance for each month or day (i.e. saints days etc.). On a larger scale, as Schmitt (2016) explains, it was the Julio-Claudian year that begins on the first of January. The Christian liturgical year starts four Sundays before Christmas i.e. the 25th of December, as for the civil year, it began on Easter Sunday, a variable feast. While true that the variability of the date of Easter modified other events throughout the year accordingly, the conjunction of the two fixed and mobile cycles formed one year which in its turn offered a sense of permanence to medieval life.

The medieval man needed the calendar to predict or recognize the seasons, particularly to know when to plant his crops and when he expects to harvest. And on a more personal level, other than astrological signs, the beginning and end of Lent for example, a period during which marriages cannot take place. Thus, the calendar could be described as a multifaceted and polyvalent time-reckoning device, seeing its macro and micro use.

Nevertheless, the major turning point in time measurement was the invention of the mechanical clock, simply because it offered a uniform way of knowing time, without having to rely on nature. Gurevich analyzes the transformation that society succumbed after the introduction of the clock. In the fourteenth century, to look down from civic and religious towers signaled ‘a veritable revolution in the perception of social time’.

‘Prior time-measuring devices such as the sundial were simply indicators that marked the position of an astral body, or else they were timers, like the water clock or marked candle: they could measure the interval between one human intervention and another, but couldn’t independently ‘keep’ time in the way that a mechanical clock’ as Bradbury and Collette put it.

In a way, the mechanical clock gave a new vision of time as something flowing at a uniform, regular pace, divisible into equal, non-qualitative units.

Being an independent measurement tool, the clock induced an emancipation from dependency on the Church and nature to identify the time of the day. Chronologically, it coincided with a growth in trade that ‘required a more adequate measurement of time’ as Le Goff (1982: 35) writes. The tolling of the bells from the clock towers accompanied this growth, and indeed became a Foucauldian instrument of control. In that sense that, labor was now regulated and divided accordingly which established a newfound degree of order and structure.

The definition of ‘day’ was thereafter altered: it did not begin and end with the rise and set of the sun or depend on the rooster or chicken; instead, it ended with specific tolls of the town clock. The day therefore consisted of twenty-four hours all year long which meant that a regularization, a rationalization and a uniformity was instated in society. And other than the explicit repercussions such as choosing precisely the beginning and end of a certain activity (i.e. labor, education etc.), this new delimitation of the day separated human events from nature.

In other words, humans adapted by inventing or increasing the production of ‘wicks, chimneys, lamps (…) so as to use all the hours belonging to the day’. When they thought of time,

‘not as a sequence of experiences, but as a collection of hours, minutes, and seconds, the habits of adding time and saving time come into existence. Time took on the character of an enclosed space: it could be divided, it could be filled up, it could even be expanded by the invention of labor-saving instruments’.

Indeed, the repercussions of the introduction of the clock, whether on the urban or personal level, could not be compared to those of the other ways of measuring time, considering the intensity and the degree of its influence on medieval society and its various activities.

As I have attempted to expose throughout this essay, the need to grasp, perceive and measure time progressively grew during the middle ages. As a result of a fear of an extremely long mythical time in purgatory, people sought to understand and apprehend as much as they could about the different elements that time encompasses, in order to manage the way they spend their trial time, also known as their earthly time. The latter had to be therefore divided and split into categories and phases so that humans could adapt their lives accordingly. Behind this entire attempt to capture time underlies a need to find uniformity.

First between the years and the months, and then between the days, the hours and minutes, which was eventually achieved with the clock, a device that doesn’t depend on nature like its predecessors. Effectively, this invention gradually separated secular time from the church’s time and reshaped medieval society, especially in terms of labor. 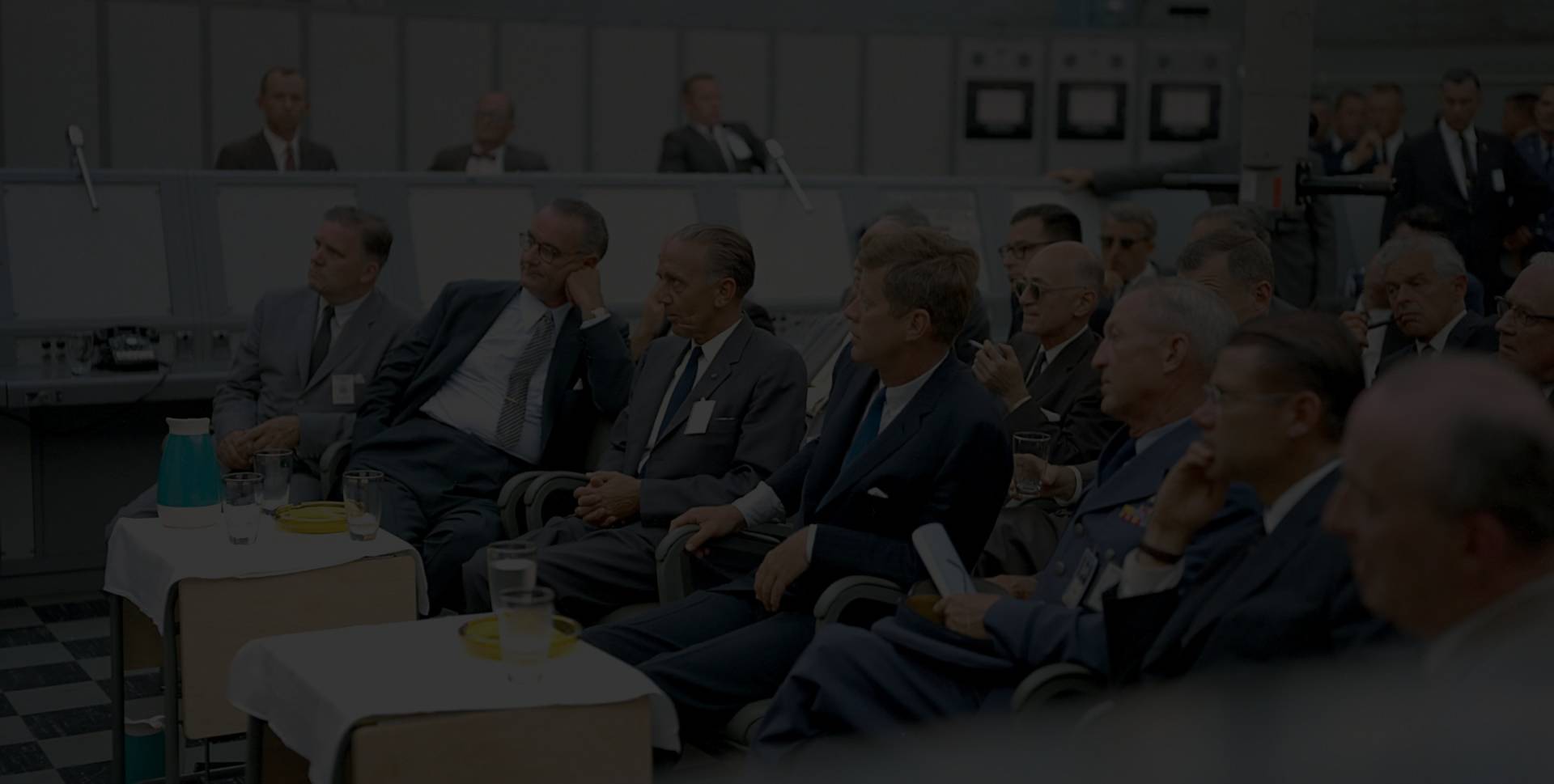