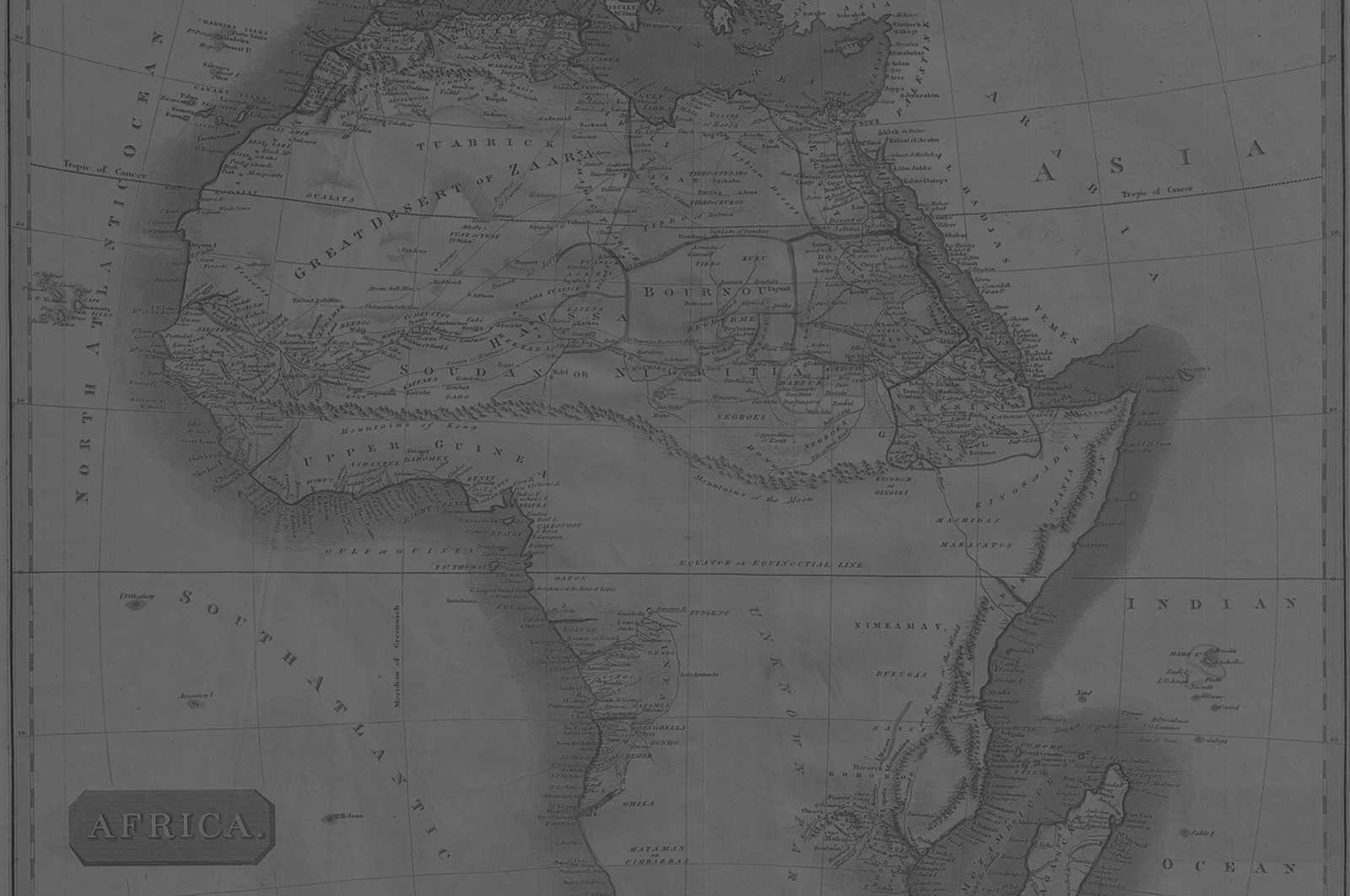 How Africa Thrived Before The Europeans

It is not uncommon common to hear such statements like”Africa had no past” before the Europeans and due to popular culture in movies like Tarzan, we have been accustomed to the image of a Africa that is a jungle, an Africa where nothing was going on, an Africa where the people couldn’t think or do until the Coming of the Europeans, but the fact is that Africa did thrive, in fact, ‘Africa thrived before Europe got on it’s feet’ .

This first Episode of the ‘How did Africa Manage? Series will deal on the issue of Architecture and how Africa did it before Europe brought it’s style.

Have you ever felt hot in an African mud house? Or have you ever drunk warm water from the pot by the corner of a traditional African home? The answer is probably NO, the house was always cool and the water was always refreshing and cool despite the absence of Air conditioning and Refrigeration, Why? The answer is found in the technology and methods of African home construction in pre colonial times.

There are various examples of this ingeniousness in African Architecture, both in monuments, Burial Sites and Residential buildings, one great example are the Pyramids of Egypt.

THE GREAT PYRAMIDS OF GIZA

The Great Pyramid of Giza (also known as the Pyramid of Khufu or the pyramid of Cheops ) is the oldest and largest of the three pyramids in the Giza pyramid complex bordering what is now El Giza , Egypt . It is the oldest of the Seven Wonders of the Ancient World , and the only one to remain largely intact.

The pyramids have always remained a mystery to man. Even in 2018, we are discovering more about these ancient man made marvels. Much to surprise, with every discovery we are realizing that there is more to uncover than ever before!

But this is not the most astonishing fact about this beautiful piece of African creativity, it is also wonderful when you learn that:

Enough of the Pyramids? There is another example, The ancient Benin Empire was said have astonished the first European visitors with it’s well paved Street, the neatness and the streets even had street light! This was as far back as the 16th century!

Benin City was also one of the first cities to have a semblance of street lighting. Huge metal lamps, many feet high, were built and placed around the city, especially near the king’s palace. Fuelled by palm oil, their burning wicks were lit at night to provide illumination for traffic to and from the palace.

When the Portuguese first “discovered” the city in 1485, they were stunned to find this vast kingdom made of hundreds of interlocked cities and villages in the middle of the African jungle. They called it the “Great City of Benin”, at a time when there were hardly any other places in Africa the Europeans acknowledged as a city. Indeed, they classified Benin City as one of the most beautiful and best planned cities in the world.

In 1691, the Portuguese ship captain Laurenico Pinto observed : “Great Benin, where the king resides, is larger than Lisbon; all the streets run straight and as far as the eye can see. The houses are large, especially that of the king, which is richly decorated and has fine columns. The city is wealthy and industrious. It is so well governed that theft is unknown and the people live in such security that they have no doors to their houses.”

In contrast, London at the same time is described by Bruce Holsinger, professor of English at the University of Virginia, as being a city of “thievery, prostitution, murder, bribery and a thriving black market made the medieval city ripe for exploitation by those with a skill for the quick blade or picking a pocket”. Isn’t that astonishing?

They extend for some 16,000 kilometres in all, in a mosaic of more than 500 interconnected settlement boundaries. They cover 6,500 square kilometres and were all dug by the Edo people. In all, they are four times longer than the Great Wall of China, and consumed a hundred times more material than the Great Pyramid of Cheops. They took an estimated 150 million hours of digging to construct, and are perhaps the largest single archaeological phenomenon on the planet. Wonderful right?

Considered one of the great wonders of the world, the walls were built of a ditch and dike structure. The ditch was dug to form an inner moat and the excavated earth from this was used to construct the external rampart. Its construction method predates the use of modern earth-moving equipment or technology and it was Started around 800AD!

These and other examples showcase African Genius, planning and creativity in the way in it’s architecture by creating building that are not only beautiful but also durable, beating any European architecture of the period.

This creativity also extended to residential buildings with were built for comfort and to last.

Other wonderful examples of African architecture can be found in:

The houses of titled men of Onitsha

Ruins of Meroe, and Nubian Pyramids Sudan 1200 BC

Construction on the monument by ancestors of the Shona people began in the 11th century and continued until the 15th century, spanning an area of 722 hectares (1,780 acres) which, at its peak, could have housed up to 18,000 people. It is recognised as a World Heritage Site by UNESCO.

The Great Mosque of Djenné in Mali, first built in the 13th century and reconstructed in 1906–1909, is the largest clay building in the world.

Africa and Africans are creative and ingenious there cam be doubt about this as the quality of everything that has been built up in Africa before the Europeans has sufficiently proved. We had out own way of doing things, Thank You very much, we coped! We coped perfectly well. 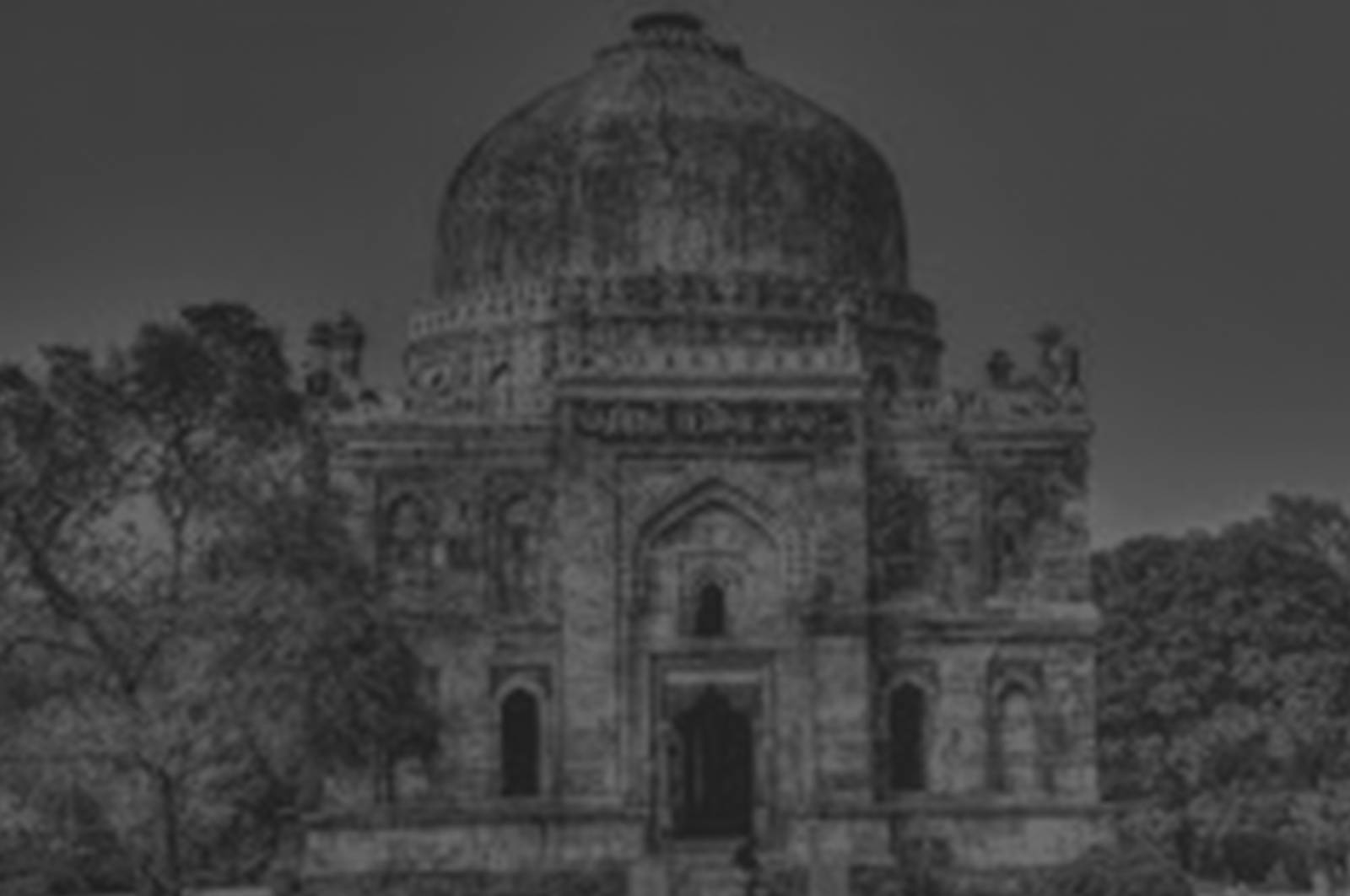